I am the parent of a thriving third grader at Ascend Lefferts Gardens. But this was not the case for my son at his old school.

Three years ago, I enrolled my child into the elementary school I attended growing up in Brooklyn. The school gave me a solid foundation.

When my son Addar enrolled, I discovered that the school had not changed with the times. They were still using the same textbooks from when I was a student. Not feeling challenged or stimulated at school, Addar became less interested in his schooling. Both the teachers and I noticed the shift. He told me, “Mom. I am bored at school.”

I knew I had to find a new school for my son.

My mother encouraged me to look at a new public charter school that was opening in my neighborhood–Lefferts Gardens Ascend.

Candidly, I was skeptical. I had heard that charter schools in my community had rigid discipline and were not good environments for kids.

The opposite is true at Ascend. When I attended a meeting for prospective parents, teachers were warm and welcoming. I had a long conversation with the school dean about the curriculum and the importance of social emotional learning. There was a level of candor that I truly appreciated. I bought a school uniform on the spot. I enrolled my son as a founding first grader at Ascend, and I am so glad I did.

At Ascend, students are not just taught to memorize multiplication tables. They develop the ability to solve problems. My son’s teacher asked students to discover how many different pairs of numbers can be combined to equal ten. Addar is taking the state assessment this year, and he has seen his grades jump from the fall to the spring. Most importantly, he enjoys math again.

Ascend Lefferts Gardens has done an excellent job building community. At Ascend, each day starts with a morning meeting. Teachers take the time to ask how students are doing before jumping into instruction.

As Brooklyn has reopened, Ascend has invited parents to attend the school’s Friday morning meeting where students are recognized by their peers and teachers. Ascend’s initiative to ensure that every child understands diversity, equity, and inclusion through participating in multicultural activities and reading diverse authors allows Addar to expand his cultural and community awareness.

During a Black History Expo sponsored by Ascend in February, the school welcomed scholars and families with music playing upon arrival. The principal and assistant principal greeted families by name. Ascend really feels like family.

I am fortunate to have found a school where my child is welcomed and challenged. If you are looking for the same, take a close look at Ascend. 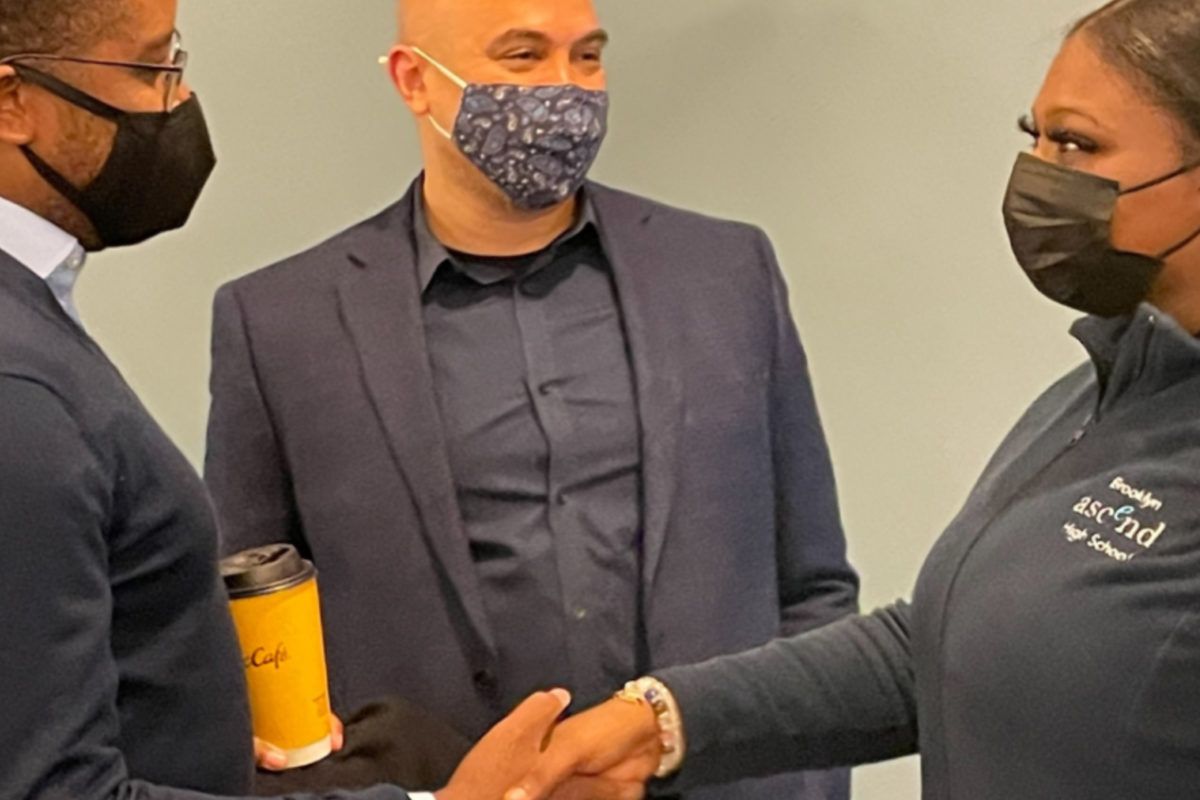 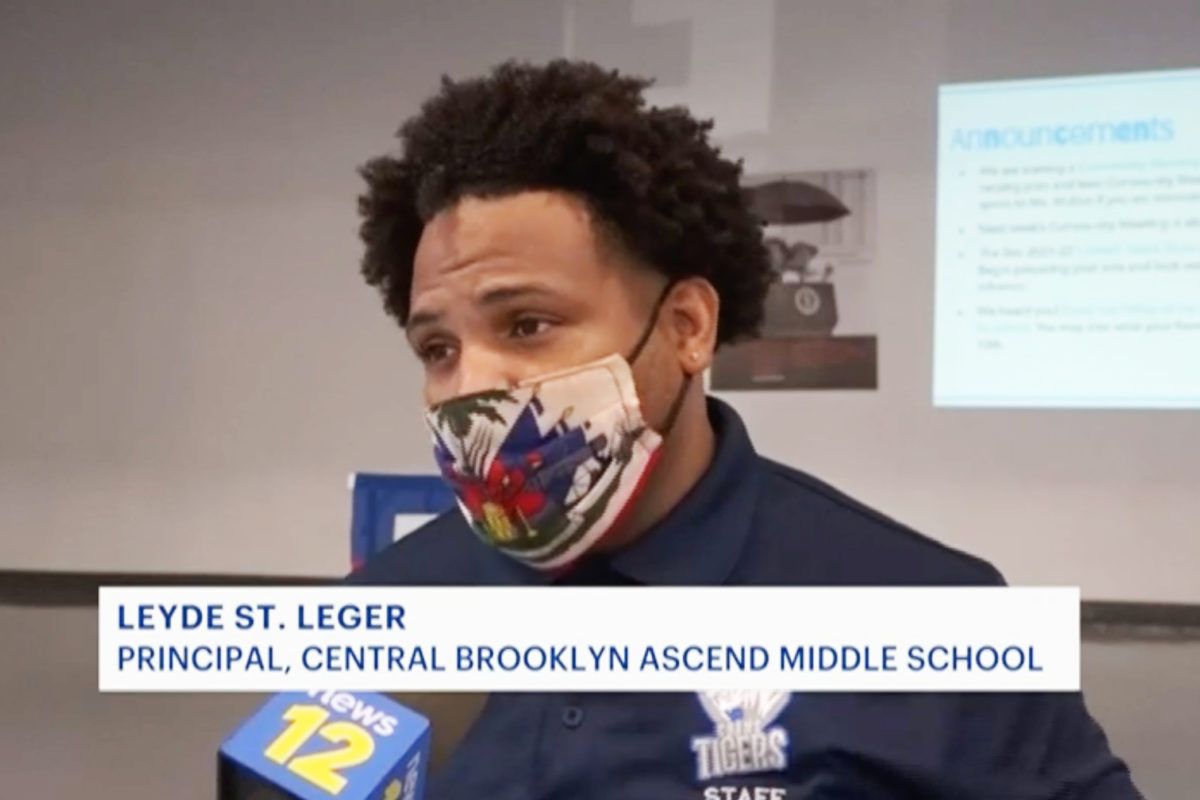 Our Central Brooklyn Ascend Middle School students and principal were featured on News 12 New York this weekend for their efforts to raise money for hurricane relief in Haiti. CBAMS... 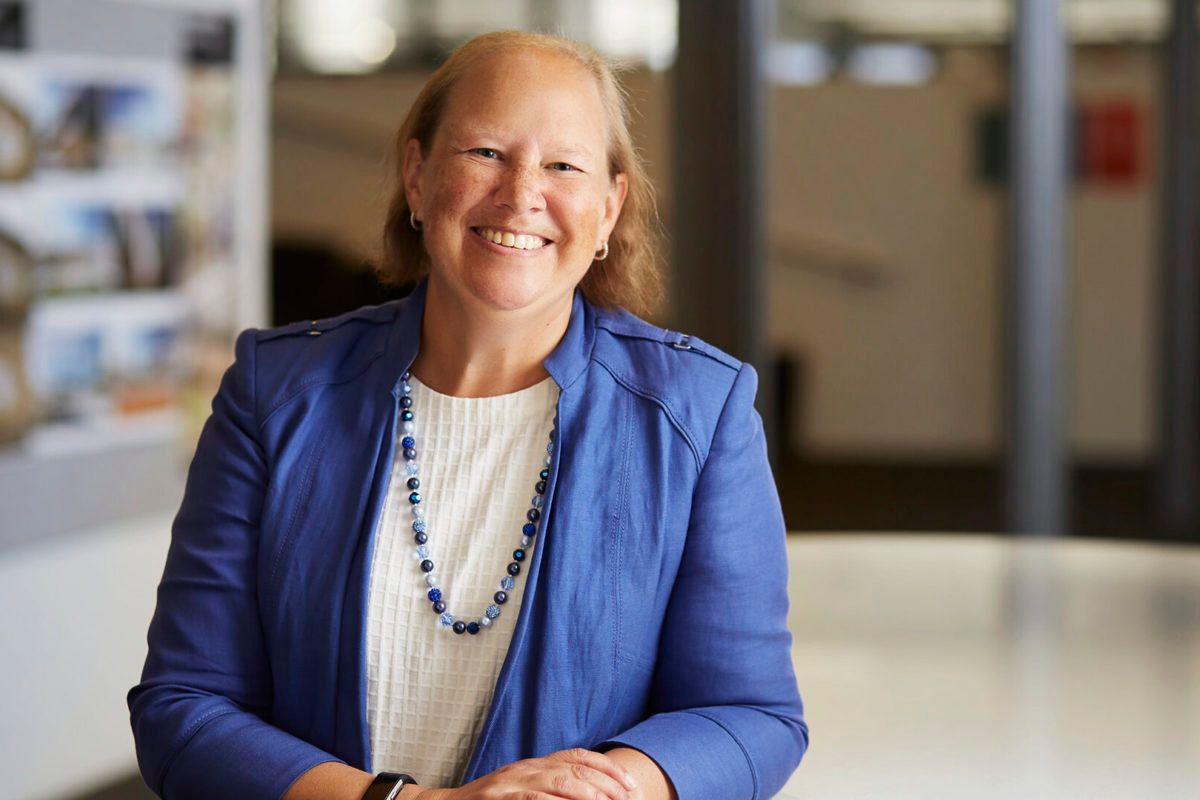 Dear Ascend Community, We extend our deepest condolences to the family of longtime Ascend Charter Schools Board member Christine Schlendorf. Christine lost a long battle with cancer this May at the...