If I had to describe Ascend in one word, it would be “supportive.” From the students to the staff to the community, this is a school that supports and nurtures everyone. I saw that for myself even before the school opened!

East Brooklyn Ascend Lower School is next door to the facility where I work. When I saw them preparing to open a school there, I went over and started asking questions. At the time, my daughter Nzuri was in PreK and I was looking for Kindergarten options for her. I wanted to start her off in a small school setting where she would feel a sense of belonging, rather than in a large school with hundreds of students.

Nzuri just finished up Kindergarten at Ascend. She’s grown and learned so much. Her teachers have selected books that she can relate to, like the Pete the Cat book called “I Love My White Shoes,” where the main character loves sneakers just like Nzuri. Her teachers’ spirit motivates her to excel, both in and out of academics. When her dance teacher Ms. Mya taught her a new dance routine, Nzuri practiced very hard at home and even asked me to record a video to send to her teacher.

As a parent, I’ve felt so supported at Ascend too. The school provides all sorts of resources to help parents bring learning home. Teachers share photos and stories of the day’s activities using the ClassDojo app, so that busy working parents can have meaningful conversations with our kids about what they did in school that day. They sent home laptops and chargers during school breaks last year, so that we could complete assignments at home. The school also sends books home for parents to read aloud, as well as summer homework packets so kids can keep stimulating their minds over summer vacation. 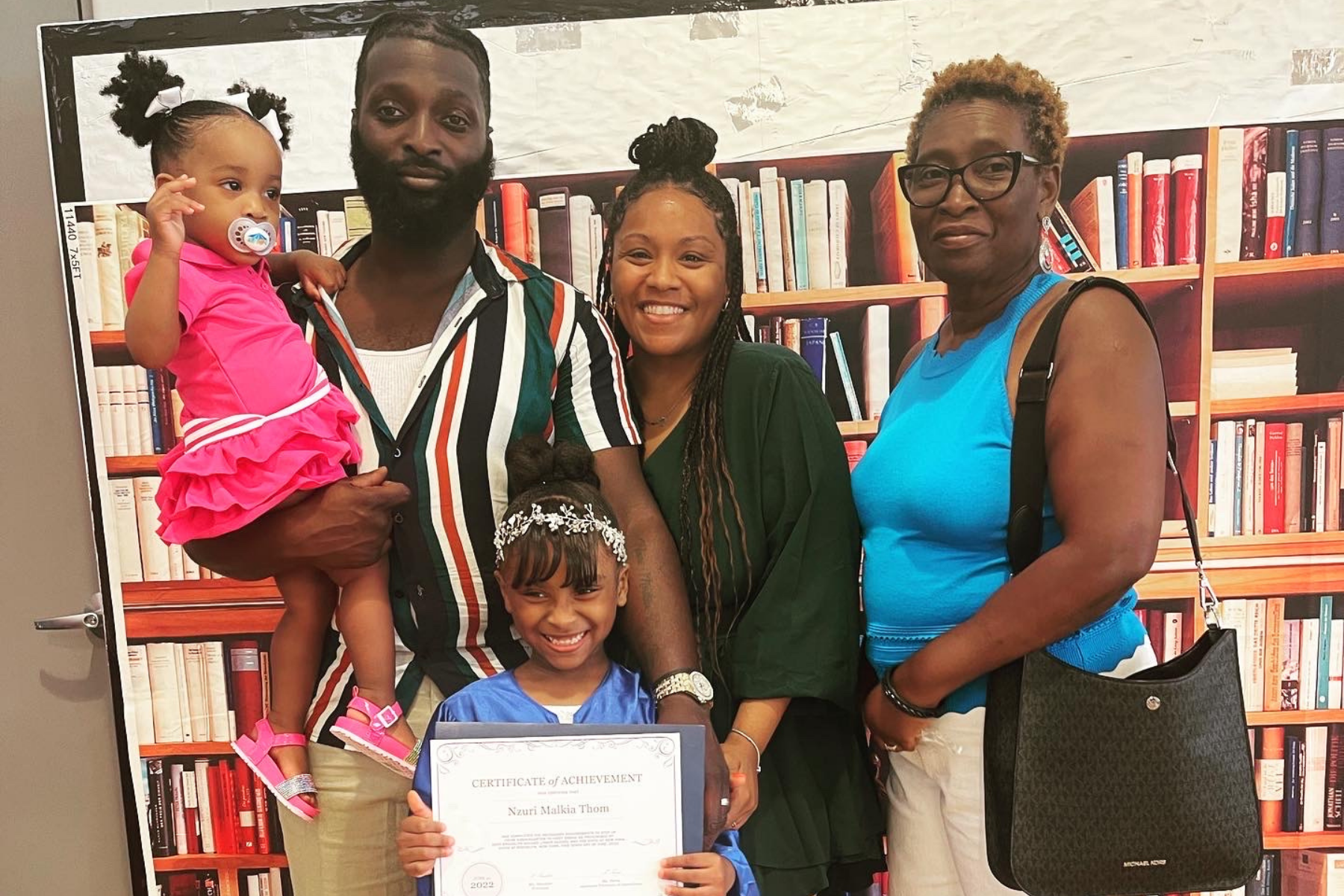 Ascend goes out of their way to build a sense of community. During Family Appreciation Week and Staff Appreciation Week, East Brooklyn Ascend Lower provides a free catered breakfast for the whole community. At least twice a week, families get an email bulletin of all the activities going on at school that we can participate in. Ascend school leaders hold regular virtual meetings for families where we can share suggestions for how to make the school better. And there are big events where parents are invited to pitch in and volunteer, like the end-of-year Carnival where we staffed different game booths and handed out prizes.

When I first learned about Ascend, I knew my daughter would be academically supported. But the support goes so much farther. At Ascend, it really feels like parents, students, and educators are all part of one big family. 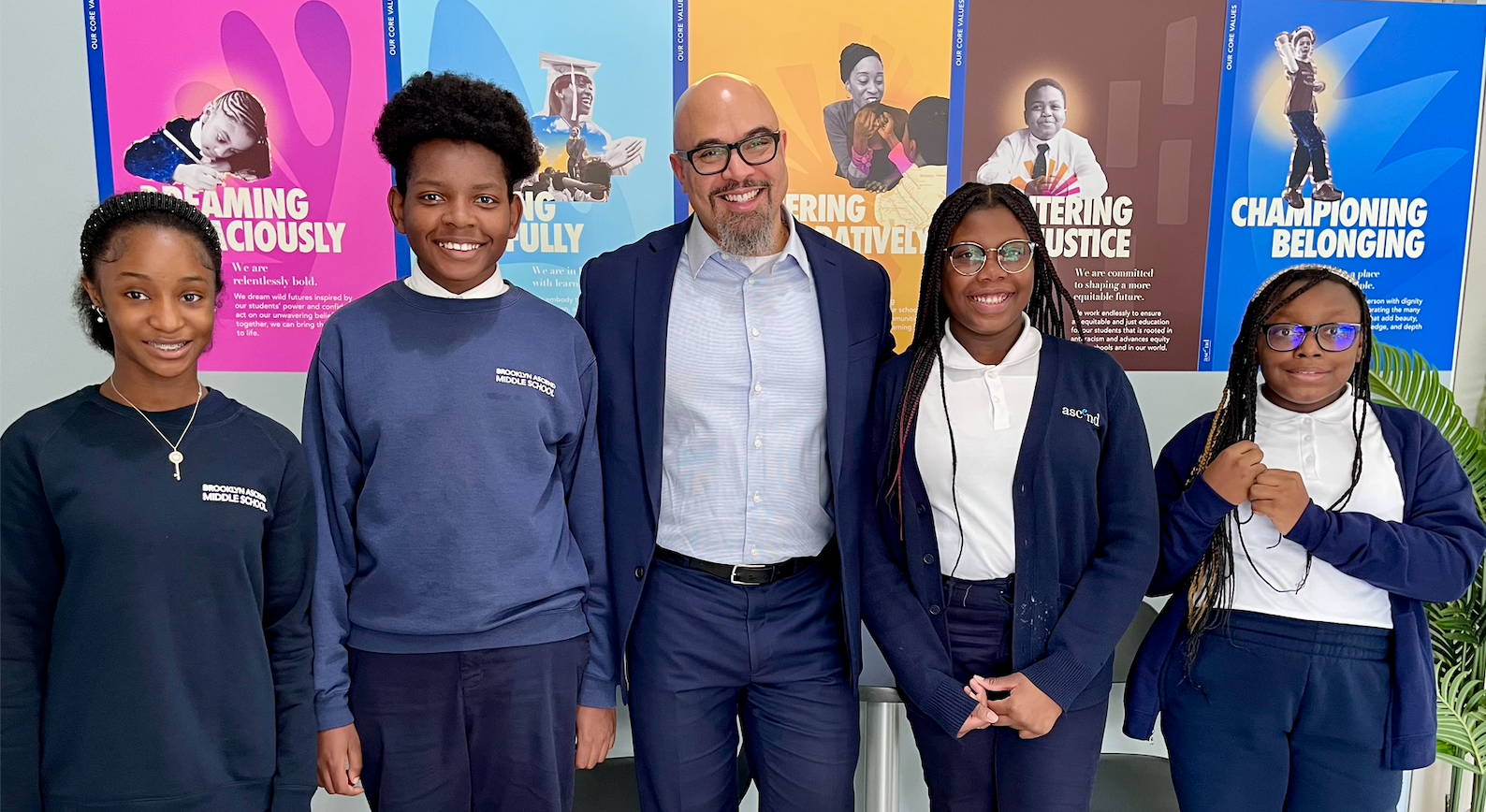 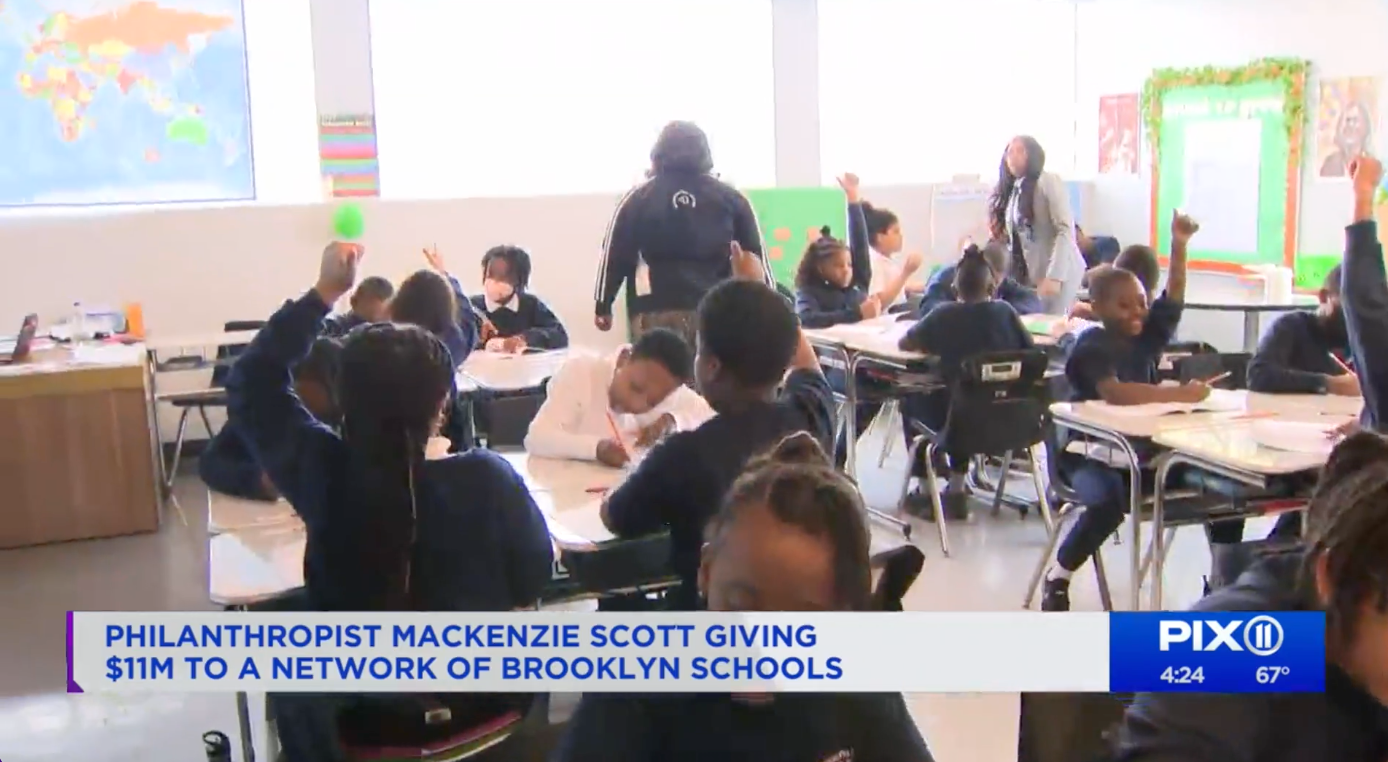 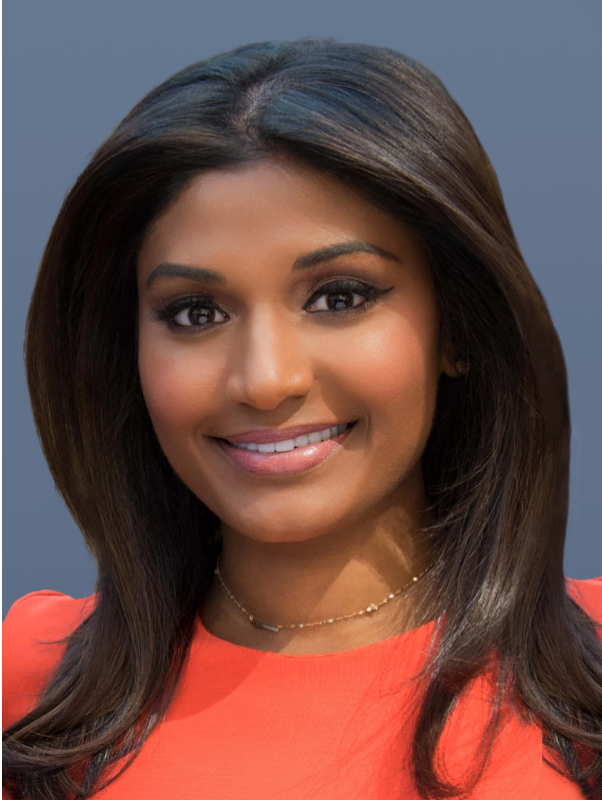